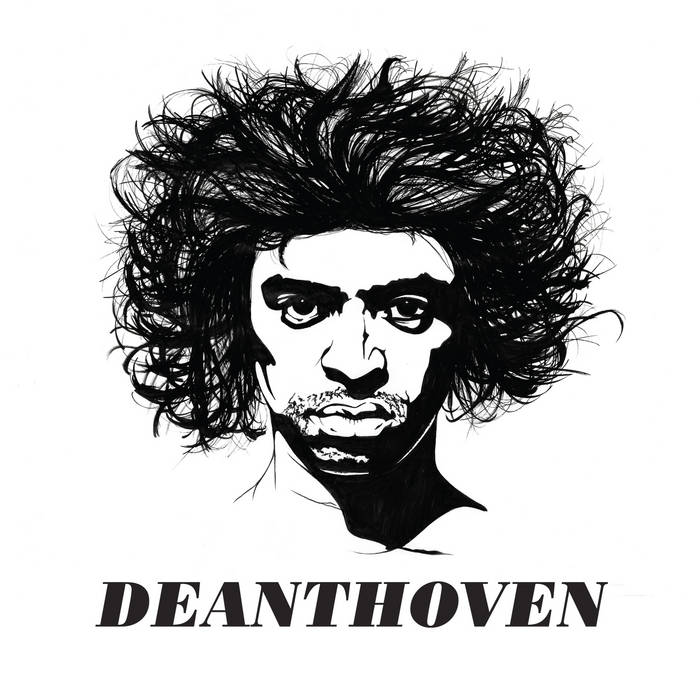 "There is no treatise likely to be too learned for me. Without Laying claim to real learning it is yet true that since my childhood i have striven to learn the minds of the best and wisest of every period of time. It is a disgrace for every artist who does not try to do as much."
-November 2, 1809, to Breitkopf and Hartel, of Leipzig.

Deantoni Parks is an American now wave/avant-garde/experimental drummer, songwriter, film director, actor and record producer. He is the founder, producer and drummer of the New York band KUDU, and one-half of the writing duo We Are Dark Angels with producer and keyboardist Nicci Kasper, also a member of KUDU. We Are Dark Angels scored Paul Schrader's film, Dog Eat Dog. ... more

Bandcamp Daily  your guide to the world of Bandcamp